Mobile Phones
Without any doubt, this phone comes out screaming on the business mobile phone market and, as we already know from other blackberries, it keeps its functional and necessary
Read More

Science
In order to bring a new concept in the world of automobile fabrication, Audi decided to go to the next level and to create two automobiles which nobody
Read More

Digital Cameras
At first you would say that the new Casio Exilim EX-FS10S is just a normal digital camera, with nothing new to show, but with many improvements next to
Read More 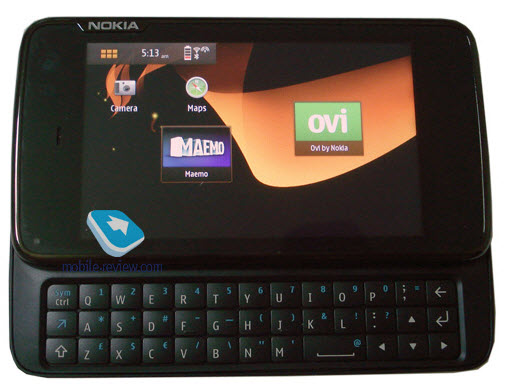 Gadgets
Announced in May, officialized in August and launched in September, the all-new Nokia N900 is already being shipped towards various countries, including some in the Middle East, Europe
Read More