Samsung Galaxy Nexus is once again in the center of our attention, but not how we would expect. This model is suspended in U.S. as long as Apple sued the manufacturer. And the reason is just one – their complain about the fact that the company used slide-to-unlock patent, Apple’s Siri, touch screen word suggestion. 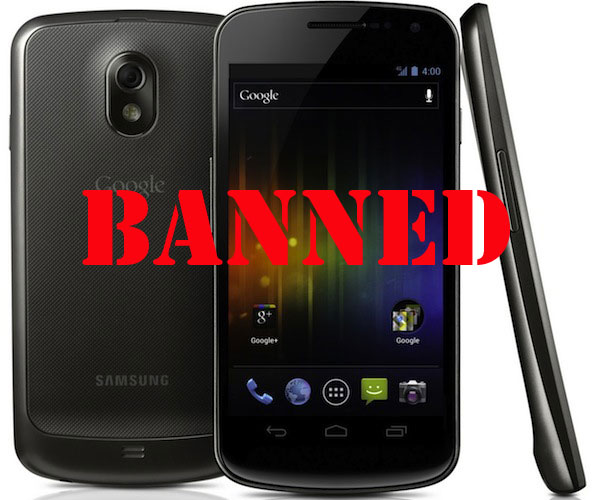 And among its other features we can also mention Android Beam, a near-field communication feature which offers a fast short-range exchange of web bookmarks, YouTube videos, directions and other data, Face Unlock, a popular feature which allows all its users to unlock their devices using facial recognition software, or Built-in photo editor and new gallery layout, organized by person and location. 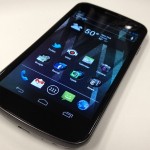 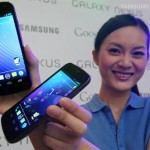 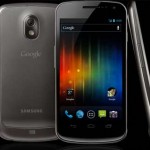