We are all looking for the new Samsung Galaxy S III (Verizon), but the device has another delay, so it finally scheduled for sooner than July 11th. It is more than obvious that many Verizon customers were once again upset. As for the price, it seems that we have two numbers – $199 and $249, according to the chosen storage capacity. 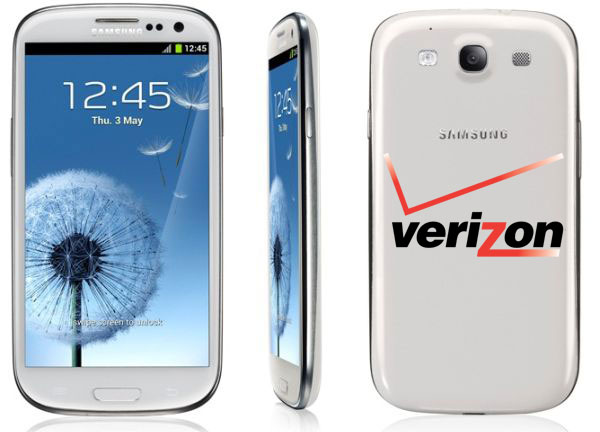 In terms of technical features we have the best news as long as Samsung Galaxy S III is an innovative device equipped with an entire list of intelligent features. Under the hood we can find a 500 MHz dual core CPU, as well as no less than 2048 MB of RAM memory. And as you know, only Verizon’s 4G network is 100% 4G LTE. So Verizon 4G LTE is available in more than 300 cities – another advantage of our device.

Samsung Galaxy S III also features a 4.80 inches Super AMOLED capacitive touchscreen with a maximum resolution of 720 x 1280 pixels and 16 777 216 colors. And its 8 megapixels camera from the back side comes with 1080p HD video recording capability and with numerous image editing tools, not to mention the secondary 1.9 MP front camera.