Oppo Finder is the world’s thinnest smartphone also coming with surprising features. Oppo is a Chinese phone maker, not the most popular as you already know, but it managed to defeat the popular Huawei’s record. 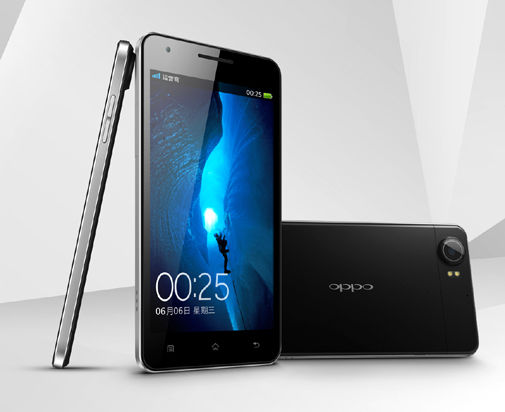 To be more specific, you should know the fact that Oppo Finder comes with a thickness of no more than 6.65 mm which makes this Oppo Finder more than impressive. And you should also know more about its other technical features, which are great too. We are talking about a 1.5Ghz dual-core processor or a 4.3-inch AMOLED screen.

Oppo Finder also packs an 8-megapixel camera equipped with multiple image editing tools and a secondary 1.3 megapixels camera which is for video calls, so this device is the equal of the HTC One S. And from what we know so far, Oppo Finder has a partnership with a small California manufacturer, so an American release isn’t so far from reality.