Asus Transformer TF101 doesn’t stand behind when it’s about upgrading. So now we have another one and thanks to it your Transformer TF101 will have the OS version v9.2.1.24. What does it offer? There aren’t so many improvements if we remain honest. But let’s see more exactly what are we talking about. 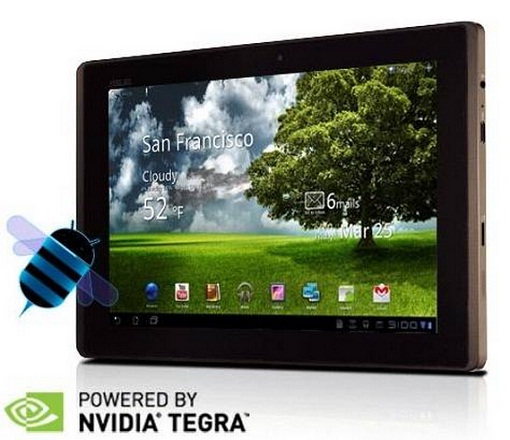 It’s all about a better stability, but just for U.S. and Canada. Because Asus Transformer TF101 doesn’t actually has any sort of major problems. It comes with an attractive 10.10 inches IPS LCD capacitive screen which is able to display a maximum resolution of 1280 x 800 pixels, also coming with multi touch capability.

Under the hood Asus Transformer TF101 packs a dual core CPU which runs at 1000 MHz frequency – a NVIDIA® Tegra™ model to be more specific. And you can find a 5 megapixels camera installed too, also including video recording capability, but it doesn’t have so many image editing tools as we would expect.