Asus Eee Pad Slider is not a new model, but a while ago captured our attention because of its upgrade. Aren’t you yet convinced about its abilities? It’s time to change your mind and give a chance to this product. 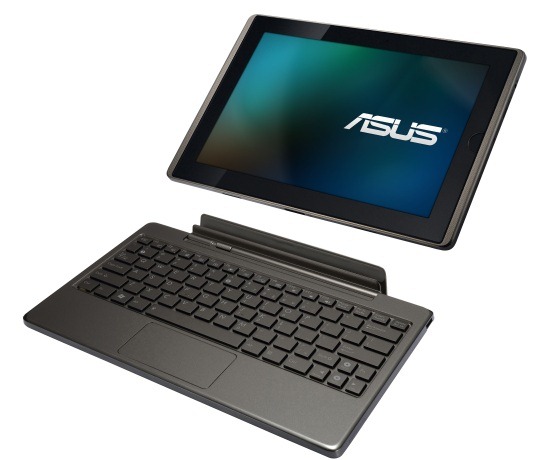 Its 10.10 inches capacitive multi touch screen comes with a displaying capability of 1280 x 800 pixels and under the hood Asus Eee Pad Slider packs a dual core at 1200 MHz frequency along with 1024 MB of RAM memory. If you need more than those 32 GB of internal storage capacity, you can extend it using a micro SD card.

And Asus Eee Pad Slider wants to provide entertainment too, so ASUS’ Waveshare Interface hosts numerous special applications for you such as MyCloud which offers you access to digital content (music, videos, or files from the cloud), MyLibrary which includes various downloaded books, magazines, or newspapers in to one location, or MyNet which easily streams digital media wirelessly within home network devices.