Nokia Lumia 800 is once again in the spotlight. That’s because of the new 12072 update version. We had plenty of promises from the last 12070 update: an improved battery standby and talk-time performance, fix for non-responsive screen when ending a call, a much better bass in audio performance. 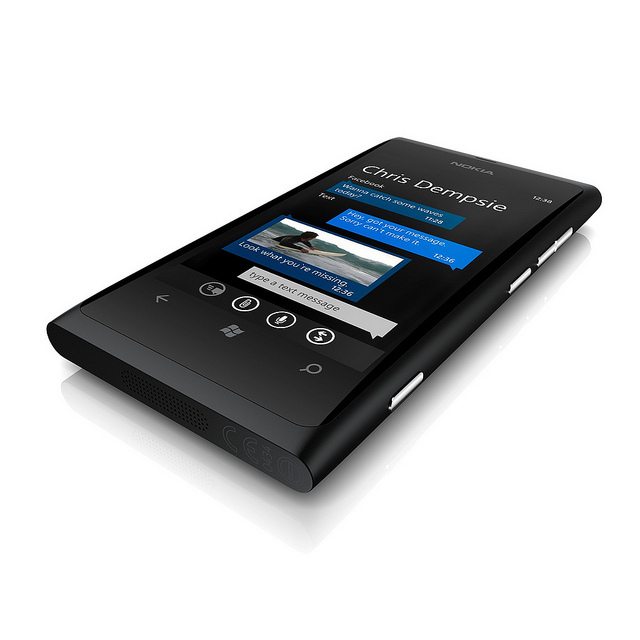 But many of us could also complain about some volume problems, so that’s exactly what we needed to hear about Nokia Lumia 800.When it comes to its other features, there isn’t a thing to complain about. Nokia Lumia 800 features a 3.7″ AMOLED ClearBlack glass touchscreen display having a maximum resolution of no less than 480 x 800 pixels, as well as an 8 megapixels camera equipped with autofocus, dual-LED flash, Geo-tagging and other features.