Do you think about buying a new smartphone in the near future? In the first place you should check the latest announcements and Huawei Ascend P1 is one of them. As long as this device will hit the stores in June it is too early to be talking about a price tag, but we can give you plenty of technical details about it. 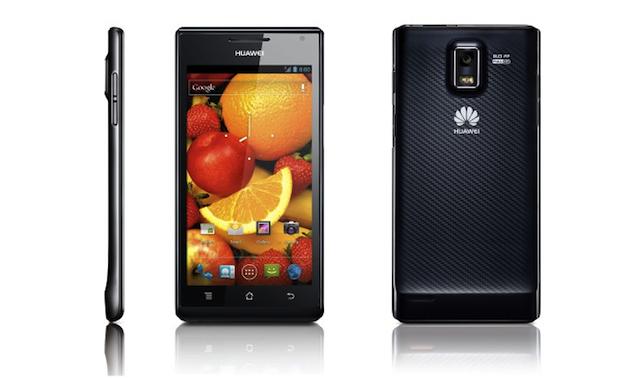 Under the hood you can find a dual-core TI OMAP processor Huawei Ascend P1 at 1500 MHz , as well as 1024 MB of RAM memory and 4 GB of internal storage capacity. But don’t worry about this number; it can be extended up to a 32 GB using the micro SD card method. As you can expect, Huawei Ascend P1 runs on Android 4.0 OS and packs a powerful camera.

We are talking about an 8 megapixels model with LED Flash, auto focus, or 1080p HD video recording capability; and Huawei Ascend P1 comes with a 1.3 megapixels front facing camera too, so video calls are possible. As for the 4.3-inch Super AMOLED display is just as bright as you’d want, with a resolution of 540 x 960 pixels , so Huawei Ascend P1 might worth your consideration.