Motorola XT390 is a new device which captured our attention. We don’t know for sure when it’s going to be released, but we can give you a price tag for this product – 160 USD, as well as some photos and major technical details. 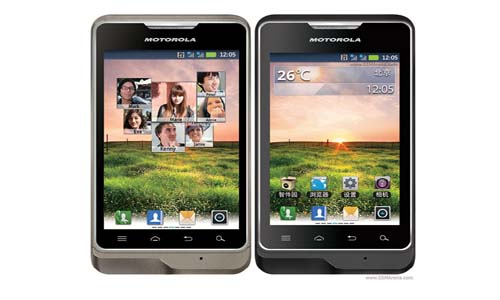 In the first place you should know that Motorola XT390 is a dual-SIM handset, so can it can support two phone numbers at once – powered by a single core processor at 800 MHz frequency which runs on Google Android 2.3 Gingerbread operating system. Its connectivity options are various: micro USB 2.0, Wi-Fi b/g/n, Wi-Fi Hotspot, Bluetooth 2.1802.11, 3.5mm headset jack and even GPS.

As for your passion for taking photos, Motorola XT390 is able to provide only a 3,2 megapixels camera equipped with geo tagging and video recording capability, so it’s up to you if it is or not enough. Finally, Motorola XT390 also features a TFT capacitive touchscreen which comes with a 3.5 inches diagonal having a maximum resolution of no more than 320 x 240 pixels.