We were all excited about the new Google Nexus tablet. While we were waiting for new details to be revealed, something happened and all we have left is a delay confirmation. What stays behind this decision? We have a few ideas, so let’s see which of them is the most probable. 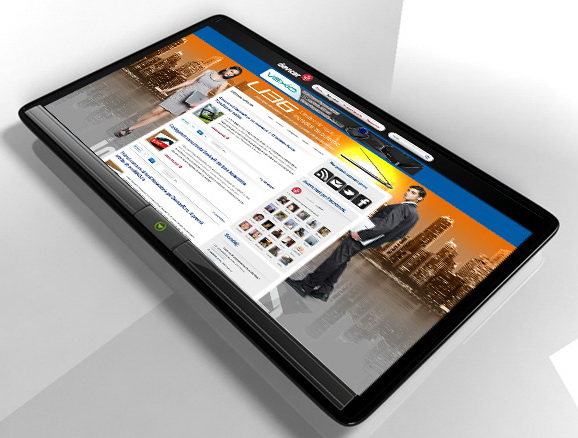 One possibility that captured our attention is the fact that Google has a special plan for its Nexus tablet: they want to launch the device with Android 5.0 Jelly Bean, itself expected to be announced in the same month as the new announced release date for this tablet – June. If the Google’s own event, Google IO doesn’t have as major idea this tablet with the new OS, it remains the chance that they try to reduce the price ($150 – $200).

What we know for sure about this Google Nexus model is that it features a 10-inch touchscreen display and it is powered by a quad-core Nvidia Tegra 3 processor, so things don’t look bad at all. But we are not sure enough about what happened with this delay, so we’ll come back with more details.