Not too long ago photos of a new device started to appear – it seems that the mysterious smartphone is Huawei Ascend G312, a model having certain purposes that we can all guess by its main technical features. This handset won’t cost you a fortune, that’s for sure, but it won’t give you an unexpected level of performance either. 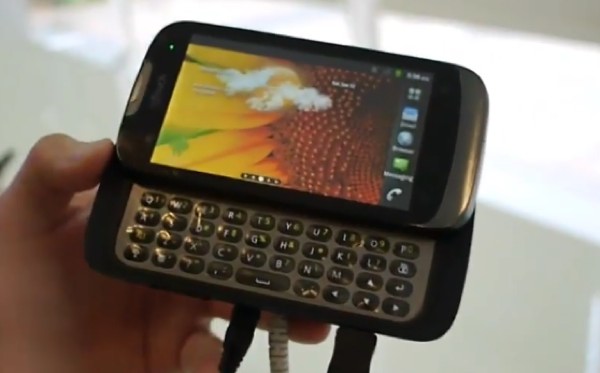 Huawei Ascend G312 is nothing else than a simple device which packs a set of decent features that we all want from our phones. We are talking about a 5-megapixel rear camera including the basic LED Flash, Auto focus, or Geo tagging, so you can take photos at an acceptable quality, not to mention that we can find a 0.3-megapixel front facing camera for video chats too.

In terms of memory, Huawei Ascend G312 includes 1024 MB RAM, as well as 4000 MB of internal memory, so a microSD card for up to 32 GB is more than welcomed. And let’s not forget about its 1.4GHz Qualcomm MSM8255T chip, or the 4.00 inches WVGA display with 480 x 800 pixels resolution, so you’ll keep you updated if you consider that Huawei Ascend G312 might be an option for you.