Samsung S5620, the successor of the S5600 Preston isn’t exactly the most recent device appeared on the market, but it still captured our attention. The connectivity features are for sure an important element, so you should know that Samsung S5620 packs all the basic ones: a 3.5 mm headphone jack, WiFi, Bluetooth, microUSB v2.0as well as 850 or 1900 MHz 3G support. 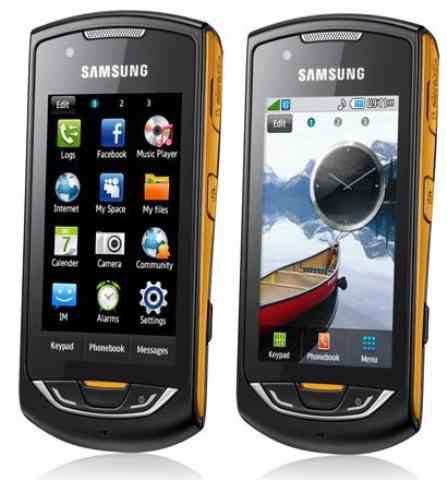 Here we have200MB of memory which can be easily expand it if you use a micro SD card. If you are thinking about getting more information about its camera or display, it is the perfect time: Samsung S5620 features a 3.15 MP camera and a TFT capacitive touchscreen having the ability to display 256K colors with a resolution of 240 x 400 pixels.