Here we have the HTC Titan II Windows Phone with 4G LTE capability which is soon going to hit the stores. And by soon we are saying that this device will arrive on April 8th, having a price of $199.99 with a two-year contract with AT&T. Is it good enough to be bought? We’ll let you decide. 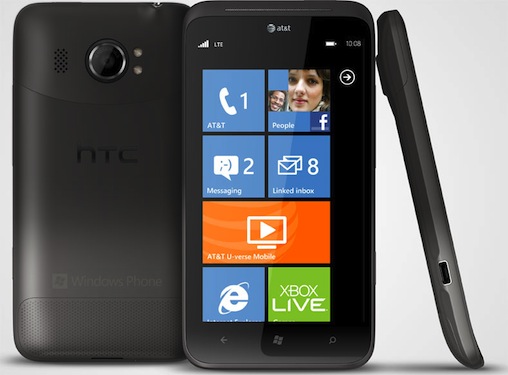 HTC Titan II comes with a 4.7 inches Super LCD capacitive multi touch screen which has a displaying capability of 16 million colors, as well as a maximum resolution of 800 x 480 pixels. Unfortunately, there is only a single core Qualcomm Snapdragon processor at 1.5 GHz frequency running on Windows Phone 7.5 Mango operating system and you won’t get more than 16 GB internal storage capacity (no micro SD card slot included).