Sony has just announced the launch in China of its new Sony Xperia Neo L smartphone. Considered to be the successor of the old Neo and Neo V models, this Sony Xperia Neo L comes with a few surprises for us: in the first place it comes pre-loaded with our favorite Android 4.0 and it features Sony xLoud audio technology too, so be prepared to get a superior music experience.

Even more, there is 1 GB internal storage, but don’t worry, as long as you can get 32 GB expandable by usinfg a MicroSD card. Our real worries about Sony Xperia Neo L are about the lack of a worldwide release which seems to be unlikely at this moment, but we’ll keep you updated. 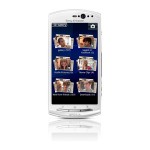 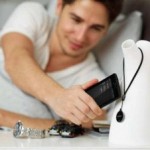