Transformer Pad Infinity 700 Series is an Android tablet that was recently revealed at the 2012 Mobile World Congress. We can tell you from the start that is going to be a model with choices for you as long as it comes with two different configurations. 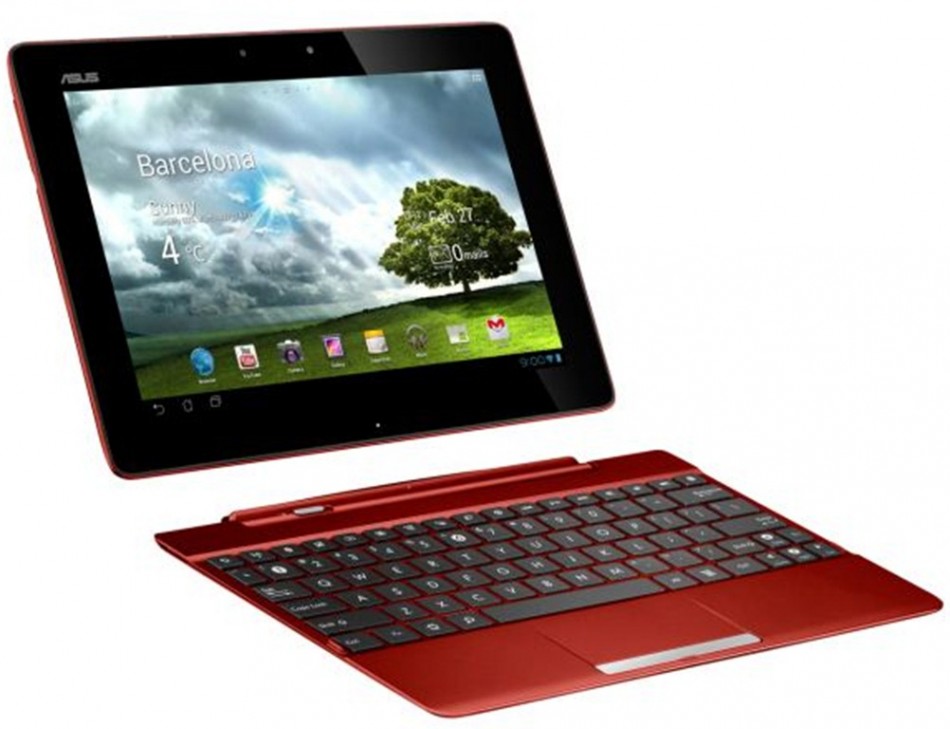 We are talking about the a WiFi-only version which is powered by an Nvidia Tegra 3 T33 quad-core processor at 1.6GHz , as well as the second 4G/LTE/3G/Wi-Fi model which is equipped with a Qualcomm MSM 8960 Snapdragon dual-core processor at 1.5Ghz. Asus Transformer Pad Infinity 700 Series is no stranger when it comes to satisfying the wishes of each costumer, so it doesn’t includes only an 8 megapixel rear camera with LED flash, but also a 2 megapixel front-facing camera.

And it features a 10.1 inches IPS touchscreen with a maximum resolution of 1920 x 1200 too, with Scratch resistant Corning Gorilla Glass 2. You should finally know that Asus Transformer Pad Infinity 700 Series packs a 25Wh Li-polymer battery capable of providing around 10 hours, so we can’t wait for this device to be available.