LG Thrill 4G isn’t a new subject in our discussions, but now we have complete information about this device including a release date and a price. We must admit that things are more than confusing if we think about its release date which was delayed several times. 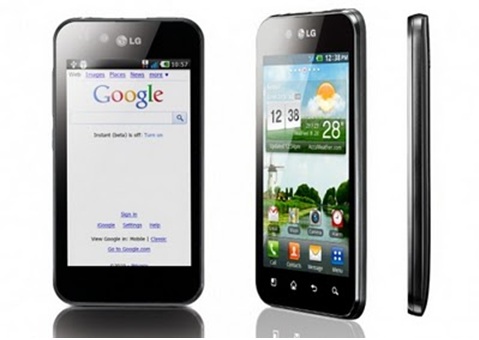 But now we know for sure that this smartphone will hit the stores on September 4th; as for its price, good news continue as long as AT&T will sale this model for no more than 99.99 $ on a two-year contract, but you’ll also receive a 20 $ discount, the final price being 79.99 $. So what better time than this one to remind you of its technical features? We are talking about a 4.3 inches LCD capacitive multi touch screen with 3D Technology which has a resolution of no less than 800 x 480 pixels as well as a displaying ability of 16 million colors.

The list can continue with a Texas Instrument dual core OMAP4 processor at 1 GHz and with 512 MB of RAM memory, not to mention the Android 2.2 Froyo operating system which can be upgraded to 2.3 Gingerbread or those 8192 MB of internal memory expandable up to 32 GB thanks to a microSD card. In terms of connectivity, elements like the Bluetooth v3.0, Wi-Fi, v2.0 micro USB, A-GPS, a 3.5 mm stereo headset jack and Stereo FM with RDS are included; not to mention that in this case we can also find a Music Player that supports MP3, WAV, AAC, AAC+, eAAC+, MIDI formats, a Video Playback for MPEG4, H.263, H.264, DivX, WMV, AVI, 3GP and the YouTube player.

Its Standard Li-Ion battery has a 1500 mAh capacity; as for the dimensions aspect, it weighs no more than 168 grams and it measures exactly 128.8 x 68 x 11.9 mm. and those two 5 megapixels cameras are ready to capture all the special moments of your life including features such as Geo-tagging, Auto focus, Macro mode, White balance LED flash or stereoscopic photos. And let’s not forget about the Video capture aspect, having a resolution of 1920×1080 (1080p HD), or 1280×720 (720p HD).