Nokia 500 is an entry level smartphone which captures our attention. Many details have been mentioned about the device, although is going to be available in Q3 of this year. And things look quite interesting, so check them out. 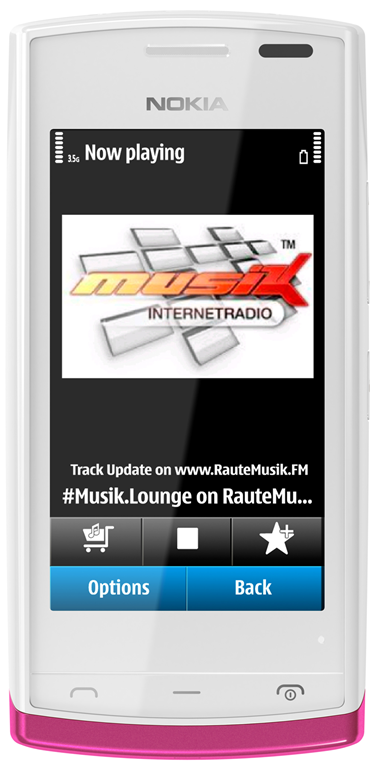 Let’s start with its dimensions, very satisfying we must admit as long as it comes with a total weight of 93 grams and it has no more than 111.3 x 53.8 x 14.1 mm. What we also have confirmed about the smartphone is that it will be equipped with a TFT capacitive sensitive touch screen which comes with a 3.2 inches diagonal. It also has a displaying capability of no less than 16.7 million colors, as well as a maximum resolution of 640 x 360 pixels 16:9 nHD format. And the usual elements like the Magnetometer, Ambient Light sensor, Ambient Light detector and that proximity sensor for auto turn-off are not forgotten either.

Nokia 500 will also boast an 5 megapixels camera which includes features such as: Geo-tagging, a 720p HD video recording capability or the ability to shoot pictures at a maximum resolution of 2592 x 1944 pixels. As for the connectivity, we can find elements such as:Bluetooth module version v3.0 with A2DP, WI-FI 802.11 b/g, HDMI, Stereo FM radio with RDS, FM transmitter, A-GPS, HSUPA 14.4 Mbps, HSDPA 5.76 Mbps, v2.0 micro USB, and 3.5 mm stereo headset jack. When it comes to the software details, Nokia 500 is powered by a single core processor at 1000 MHz, it runs on Symbian (Anna) OS and it includes 3D Graphics hardware accelerator.

If you want more than its 2 GB internal storage capacity, don’t forget that extend it up to a maximum of 32 GB thanks to a micro SD card slot provided. And another positive aspect is represented by its battery having a capacity of no less than 1110 mAh able to provide 7.00 hours of talk time or 500 hours of stand-by time, as well as 5.00 hours of talk time (3G) or 455 hours of stand-by time (3G). Even more, you have the possibility to choose between many color versions: Purple, Coral Red, Azure Blue, Black, Orange and Khaki.