We must tell you from the start that Huawei Ascend II is one of the lowest-cost Android smartphones available on the market, as long as it requires no more than 179.99 $ with a contract. And if we compare it to the original one, there are some major improvements. 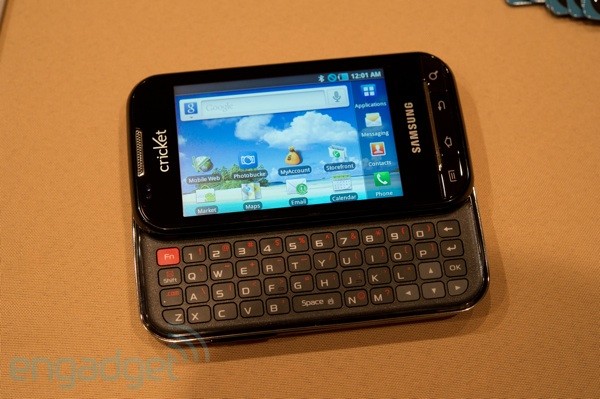 This smartphone comes equipped with a 3.5 inches TFT capacitive touch screen that has a maximum resolution of 320 x 480 pixels, as well as a 256 K colors displaying capability. On its features list we can also find a light sensor, accelerometer sensor for UI auto-rotate, or multi touch. What could we tell you about the software? Huawei Ascend II is powered by a single core processor at 600 MHz, it runs on Android (2.3) and let’s not forget about the 256 MB RAM or 512 MB ROM. We can’t give you any details about its internal memory, but we know for sure that it can be extended up to 32 GB using a micro SD card.

When it comes to its camera aspect, there is a 5 megapixels sensor with auto focus, geo tagging and the ability to take pictures at a maximum resolution of no less than 2592 x 1944 pixels. But details about its video recording capability are still a mystery, not to mention the lack of a secondary front-facing camera. As for the connectivity features, there are a few elements: a Bluetooth module version v2.1 with EDR stereo, FM radio with RDS, v2.0 micro USB, A-GPS, 3G, a 3.5 mm stereo headset jack.

In terms of portability, we can give you some very good numbers because this smartphone measures exactly 4.60 x 2.40 x 0.50 (117 x 61 x 13 mm), having a balanced weight of only 4.10 oz (120 grams). So we can say that it is thinner and lighter than its predecessor and feels just perfect in your hands or pocket. And let’s not forget about some other features such as: Sensors –Accelerometer and Compass, TTY/TDD, Hearing Aid Compatibility (M4, T3), YouTube player, Video Playback which supports: MPEG4, H.263, H.264, Music Player which supports: MP3, AAC+, eAAC+, WAV, AMR, OGG, MIDI, or built-in online services support for YouTube (upload) and Picasa.