Just picture yourself in a situation like the next one. You sing an old difficult song although you are not gifted with a good voice and then you have to listen to everything, but without the accompanying music. Don’t tell us that we wouldn’t be embarased; we don’t belive a word. And scientists at the University of California, San Francisco and University of California, Berkeley know how to proove it. 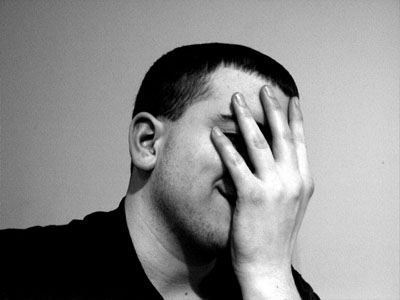 They considered that a certain part of the brain called the “pregenual anterior cingulate cortex” has a lot to do with the embarrassment. The scientists used this karaoke game, choosing not only healthy people, but a few subjects with neurodegenerative diseases too.

And the results were surprising! For healthy people hearing themselves singing “My Girl”, a great hit from 1964, their reactions were very easy to notice and describe: their breathing or facial expression changed, the heart rate was much faster, as well as the blood pressure. They were really embarrassed about that moment.

For those having neurodegenerative diseases things were different. They had no problem or only a simple reaction, prooving that the smaller that region of the brain, the less embarrassed the subjects were. All these studies could help us to better understand the behavioral changes, especially of those people with different diseases.