BlackBerry PlayBook will be available in the U.S. and Canada on April 19 in three diffrent options: 16GB, 32GB, and 64GB. The biggest announcement that managed to capture everyone’s interest is that this tablet will be able to run both BlackBerry Java and Android apps. 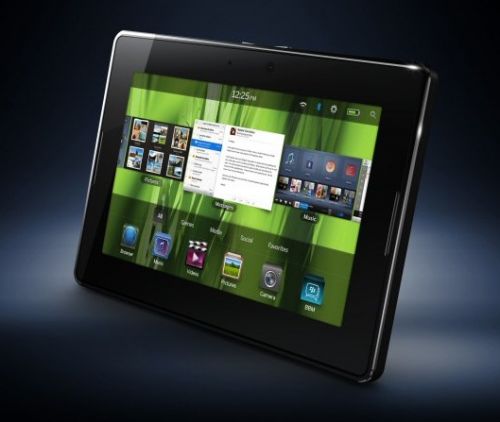 That is a unique occasion for those who created over 200,000 Android apps or 25,000 BlackBerry Java apps or for the future buyers too. And is not a complicated process. You simply have to take an existing Java or Android application, repackage it and then submit it to App World. We can’t tell yet if there will be some performance issues as long as the Android apps won’t run natively; but we hope not.