HTC have been the source of many rumours since they announced the new HTC Pyramid. We have now some concrete informations about it and some solid pictures of the device too. So prepare yourself for a list of special features that could transform it into the smartphone of the year. 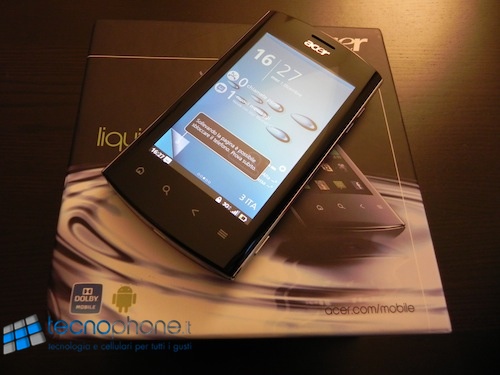 HTC Pyramid will have a dual-core (Snapdragon) CPU with 1.2GHz processor and will run Android 2.3.2 Gingerbread operating system. On the back we will find an 8-megapixel camera and there is also a second front-facing camera for video networking. Geo tagging, White balance, Effects, Auto focus and Scenes are included.

Other features are: a 4.3-inch display with qHD 960×540 resolution and 768MB of RAM. We can say that HTC Pyramid seems to have many similarities with HTC EVO 3D but without the 3D.

There are no details on a release yet and we still have many questions about it. So we can’t wait for the official release announcement for other details.