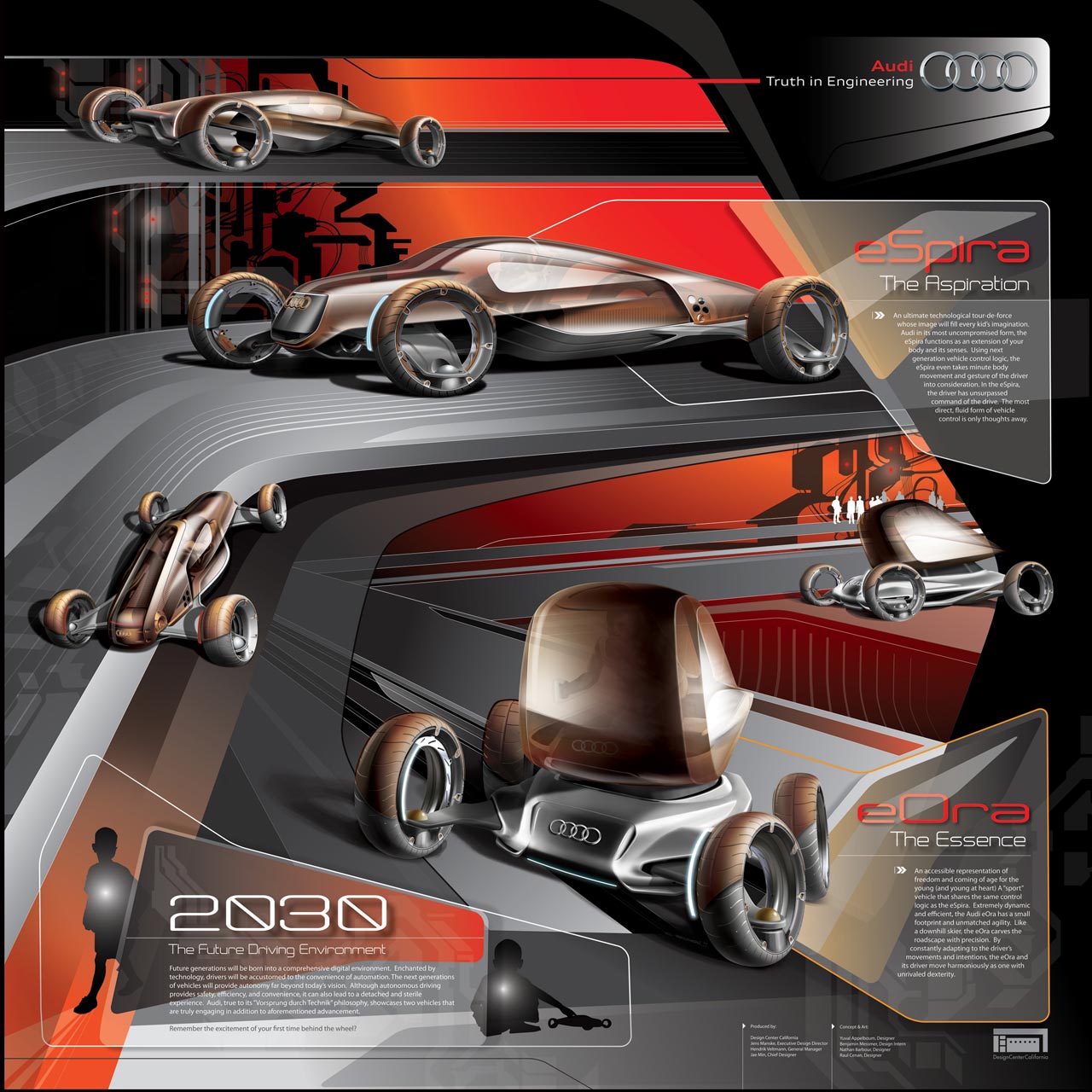 In order to bring a new concept in the world of automobile fabrication, Audi decided to go to the next level and to create two automobiles which nobody would have imagined: the eSpira and the eOra.

Without any doubt a revolution to the industry, these two will surely be the start of a new car manufacturing era.

The eSpira(The Aspiration) is a sports vehicle, with a dynamic design, which will, surely, become the dream of every young person who will see it. The eSpira uses modern control logic in order to help the driving experience, taking into consideration every movement done by the driver.

The eOra(The Essence) uses the same logics, following every movement the driver makes in order to avoid any problems that can occur while driving. Although not as fancy as the eSpira, the eOra is also considered to be a modern, dynamic car, capable of being both fast and useful.

Without any doubt that, once launched, these vehicles will attract the general interest and will be a huge pleasure for the ones who will sit behind their control panel. 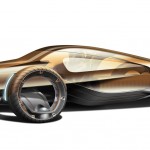 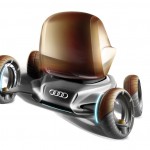 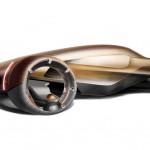 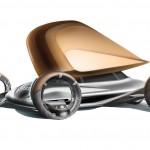