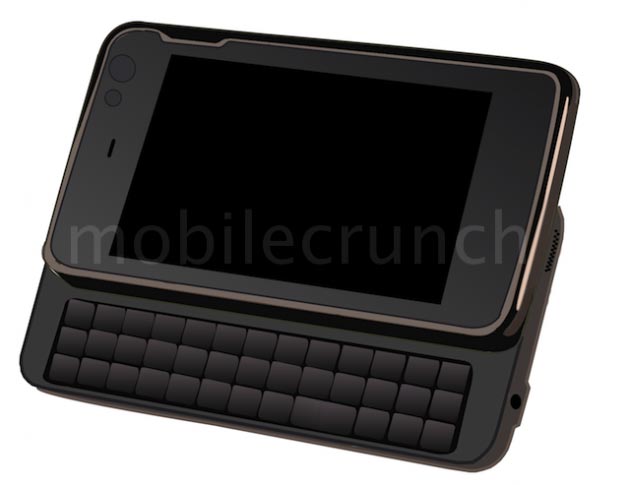 Announced in May, officialized in August and launched in September, the all-new Nokia N900 is already being shipped towards various countries, including some in the Middle East, Europe and North America.

The revolutionary smartphone uses a Maemo 5 software, based on Linux OS. Because of this new platform and the bugs it had, the launch didn’t go according to plan.

Unfortunately, the gadget has two minor problems. First of all, its arrival date is still unknown. That means that it could arrive today or in a month’s time. Second of all, the 3G sim will present problems for the ones in Austria, Denmark, Ireland, Sweden, and the UK, but Nokia says that this issue will disappear until the end of 2009.

Its main functions lie in its great memory capacity (1 GB of application memory and 32 GB of internal storage, with the possibility of adding a 16 GB microSD card), the GPS it disposes of and the design it has.

For the best of it, let’s hope all the problems will be solved and that everyone will be able to enjoy another great Nokia invention. 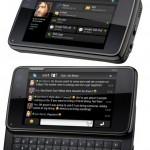 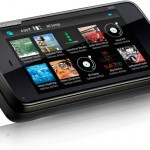 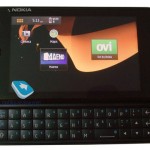