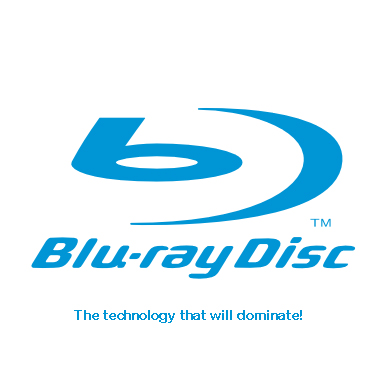 What is Blu-Ray Technology?

Blu-Ray is the new technology of optical discs and offers us more capacity of storage than DVDs, but at the same time it offers higher quality at playing movies and music, especially on HD-Ready and Full HD generations of television.

DVDs are read by a red laser, while the Blu-Ray is read by blue laser. Blu-Ray Discs (BD) offer a capacity of between 25GB to a single layer and 50GB for those with dual layers.

Blu-Ray discs (BD) have a higher purchase price than DVDs and CDs because of the last generation which offers a more capacity of storage than at DVDs and CDs, but also a high-definition playing video and music, what I stated and above.

Also, Sony Entertainment have already introduced the Blu-Ray technology for the PlayStation 3 console which dominates the game console’s market.

Blu-Ray ROM offers up to 1920×1080 pixels resolution on high definition video and up to 60 frames per second.

This is the future technology that will dominate the market in a short time.