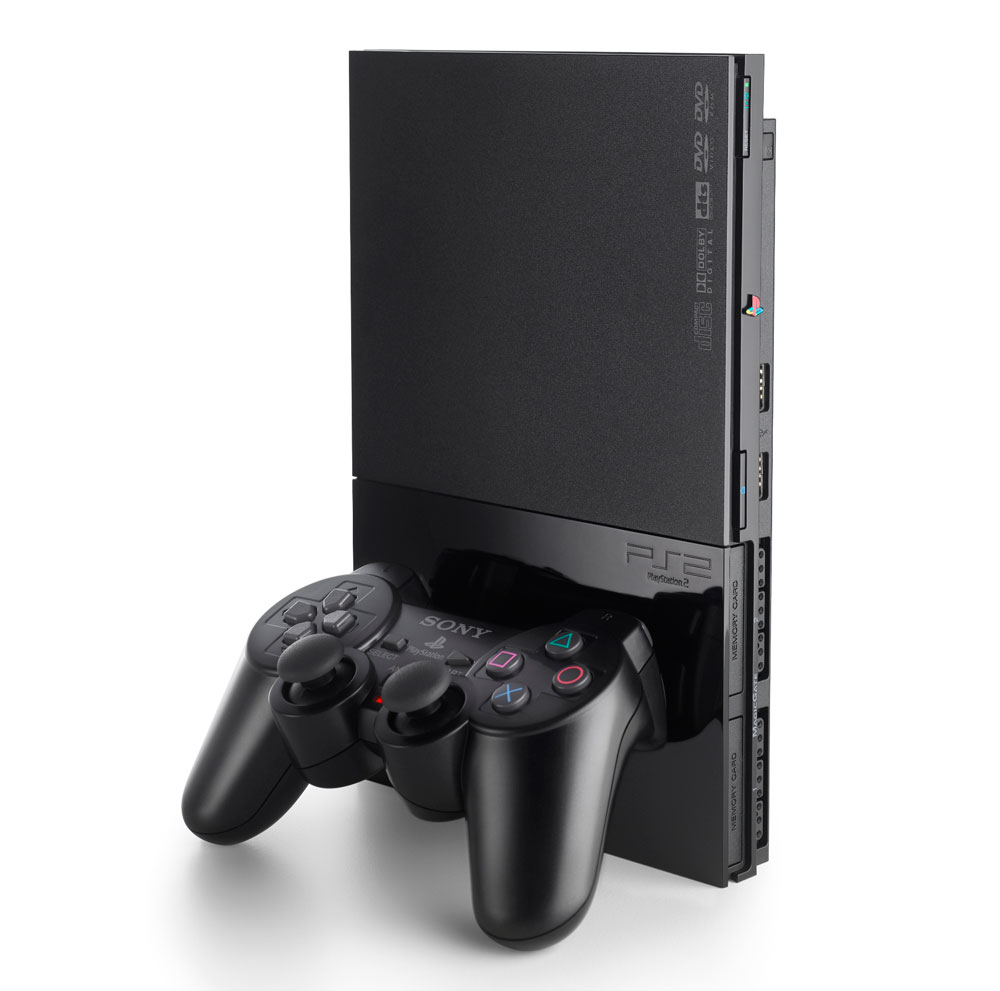 Sony Entertainment recently announced that they have lowered the price of PlayStation 2 console from 130$ to 99$. This console has been selling for 9 years and has about 2000 games for it, 250 of them are “hit games”.

Sony Entertainment sold about 2.5 million PlayStation 2 units in the U.S. According to John Koller (Director of Hardware Marketing) the console remains profitable for Sony with the new price of 99$.

As I said before, the PS2 was sold in a large number of units. I am sure a lot of PlayStation 2’s owners will move to PlayStation 3, and the people who don’t have any game console at home will have the possibility to buy it for 99$ only.